Facebook Gonna Change It’s Name, What Can We Expect? 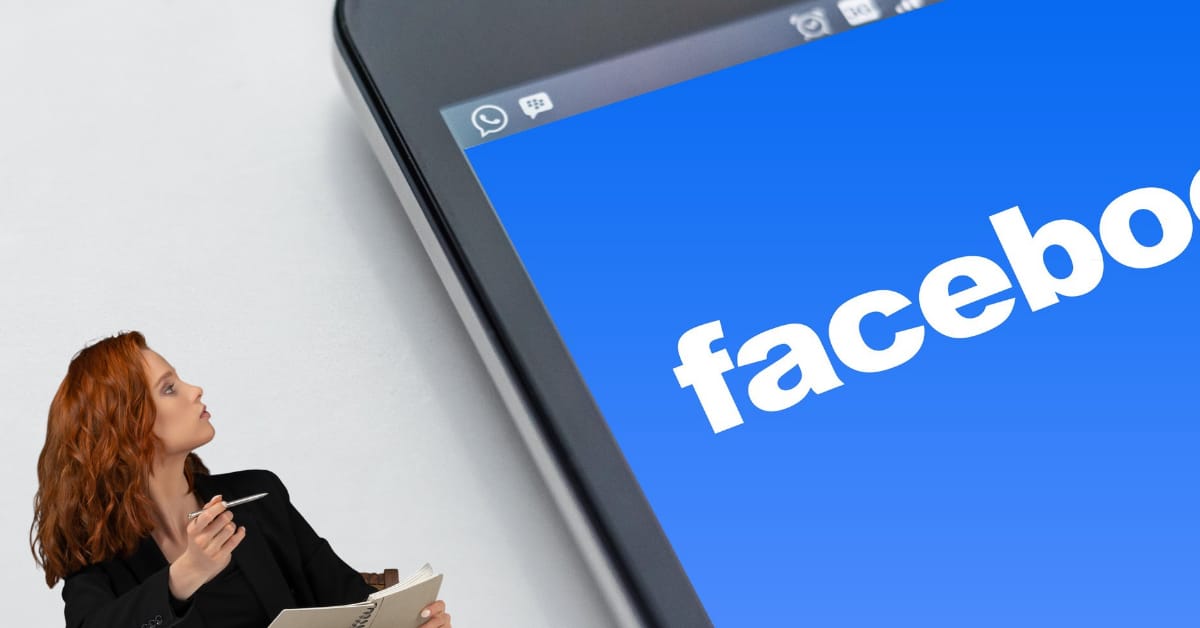 The social media giant Facebook Inc. is having its plan for rebranding its name from next week.

We expect Mark Zuckerberg ( CEO of Facebook ) to join the discussion for rebranding in the company’s Connect conference on October 28th.

Though The Verge can unveil this news anytime.

In this rebranding, the original Facebook app and service may remain unchanged in their branding.

What we can think of this rebranding as is putting all of facebook’s social apps under one parent company.

When Zuckerberg co-founded Facebook in 2004, that time he said that the success of Facebook lies in the concept of the metaverse.

Metaverse – “A virtual-reality space in which users can interact with a computer-generated environment and other users.”

Know more about Mark & Metaverse from The Verge

Also in July Zuckerberg said that “In the coming years, I expect people will transition from seeing us primarily as a social media company to seeing us as a metaverse company”.

So, what are your thoughts on Metaverse & Social Media? Let’s listen to you in the comment below.