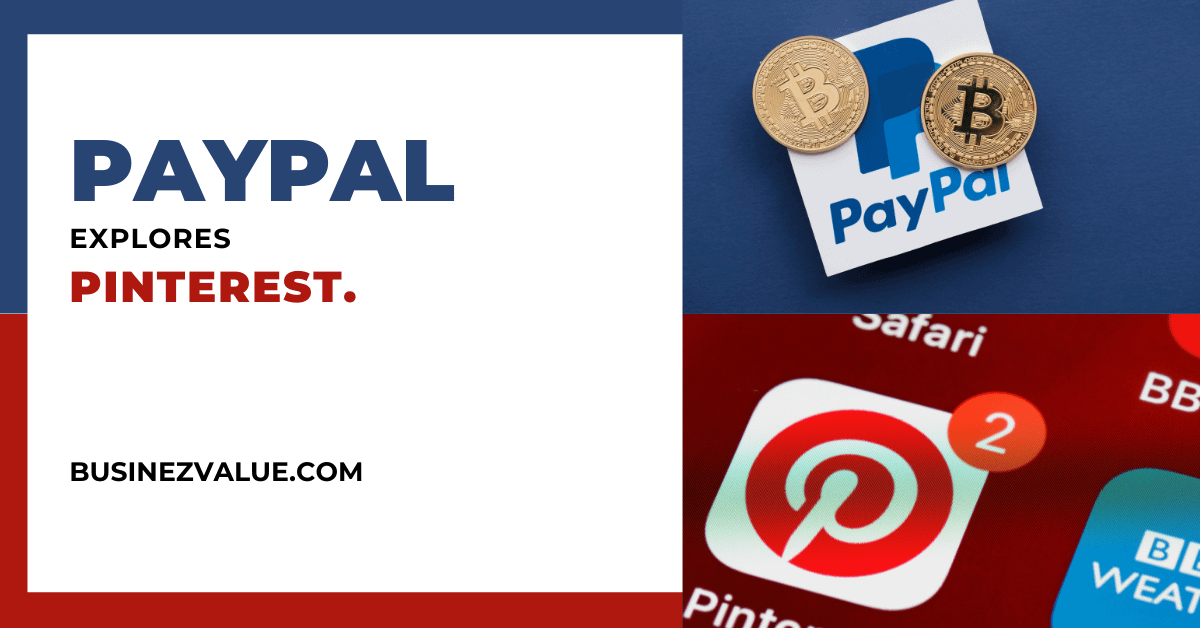 Pinterest (PINS) shares almost jumped about 12% as of midday, whereas PayPal (PYPL) was down by 6% in the market.

According to Bloomberg reports,

After a share value drop in Paypal, it has become a good buy option, as of last year it was booming because of the increase in online-based businesses.

Now, if it acquires Pinterest the company can go into the category of social commerce.

Social commerce is essentially e-commerce transactions where buyers and sellers interact on social media platforms before concluding a purchase.