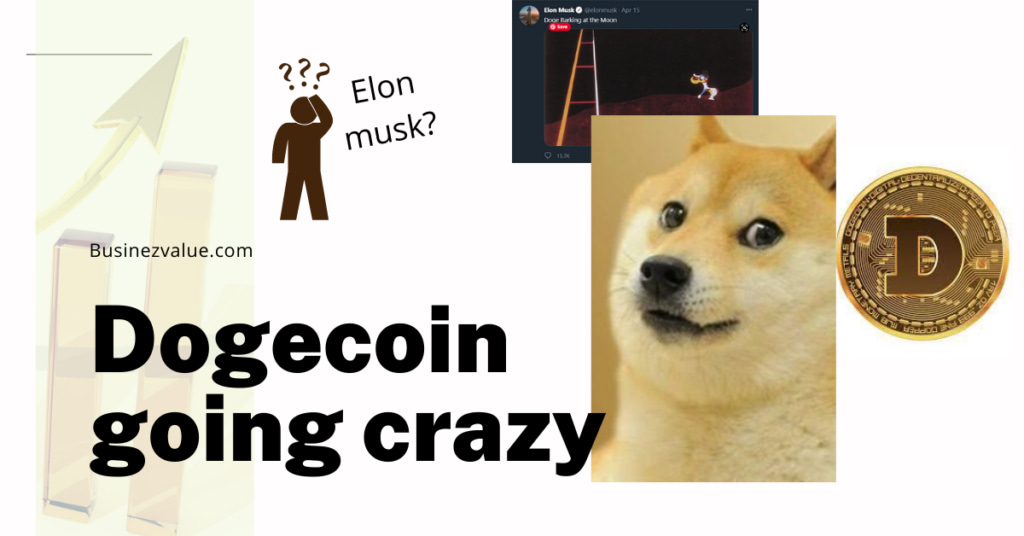 Meme Cryptocurrency “Dogecoin” started by Billy Markus and Jackson Palmer in 2013 (software engineers) was just a joke crypto coin. Yes, that joke coin is at the highest value ever recorded now.

It was the result of Tech genius Elon Musk Tweet on Thursday.

Captioning- ‘Doge Barking at the Moon.’

After posting the painting, ‘dog barking at the moon, consecutively price of doge jumped off as if it is on the way to the moon. The painting is from 1926 by Spanish painter Joan Miró.

From Joke to value, Its way was determined by power and influence on social media(Twitter & Reddit) by influencers [The only reason behind this surge].

Few other celebrities hopped on to the Trend. The Dallas Mavericks, owned by business rogue Mark Cuban announced the team would be accepting Dogecoin as payment. Snoop Dogg and rock band Kiss’ bassist Gene Simmons mentioned it on Twitter. Now TikTok trend is also available too. The viral TikTok videos encouraged people to buy dogecoin since it was worth so little.

Know about what is dogecoin & how to buy